At Holiday let Mortgages we try and bring you a taste of what we do in a meaningful way through the use of real case studies. We enjoy putting them together and are told by our customers that they really do help to clarify what we can do for them in terms of finance and service.

This case was a very recent proposition that Holiday Let Mortgages managed to take forward in order to achieve a successful outcome for our customer.

Stuart, a new customer, told us that he’d found an owner occupied, standard build, 4 Bed Detached property in Southwold, advertised for sale at £625K through a local Estate Agent. Stuart believed that it would make an ideal Holiday Let and potential future retirement property.

His comment about the future came as no surprise to us, as we often hear this from customers looking to secure a potential future residence at today’s prices whilst using income from holiday letting to pay the mortgage and offset some of the costs until sale of their existing home. Add a bit of personal use into the mix and it’s not hard to see why this works for people.

According to Stuart there had been quite a bit of interest in the property and the Estate Agent had told him that it would only consider offers from applicants in a “position to proceed”. This is something that we hear quite often of course!

Then Stuart brought up his problem, as is often the case with our enquirers!

He told us that the deposit needed to come from the sale of an unencumbered rental flat that he owned in London, with a value of £300K. Stuart had just renewed the tenancy on a 12 month AST rental agreement at £1600PCM, so vacant possession could not be offered if the property was sold on the residential market.

Stuart believed that he was “snookered” with regards to his ability to meet the Estate Agent’s requirement of “ in a position to proceed.”

We told him that there could be a solution available that would be well received by the vendor’s agents but would not depend on the sale of the flat – he could cross- collateralise the security. Stuart had never heard of this so our consultant went on to explain that in effect he would have one mortgage but it would be secured over the new purchase and the existing flat, tying the two values together, plus their rental income streams. Our Consultant knew the lender would like it, as in effect it was a start- up with immediate cashflow of £1600pcm plus projected income of £43k per annum!

Stuart said he thought that the idea sounded great if we could pull it off and keeping the exiting flat was a winner. However the real clincher for him was the “ability to proceed”.

Our Consultant informed Stuart that this form of lending was bespoke and priced according to the lending risk presented. An application including a short summary of the case being put forward and an assets and liabilities statement completed by Stuart was forwarded to the lender.

Loan servicing based on:

Based on these figures and the customers financial position the lender issued a written Decision in Principle the same day which we e- mailed to the Estate Agent on Stuart’s instructions. Stuart followed up with an offer on the property which the vendor accepted, based on a 7 week completion deadline. 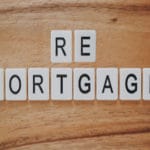 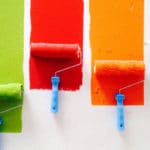 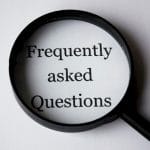 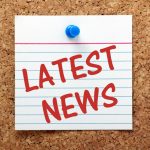 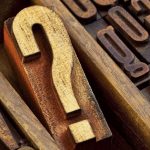 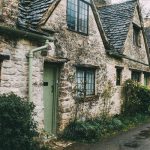 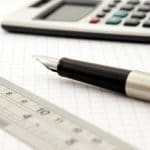 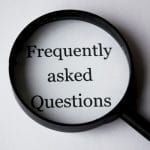